Every person who loves to paddle a kayak and often spends a weekend rafting on rivers, just once must try what is sea kayaking. To feel all the might of the elements can only be in the open sea on a small boat, and then you immediately realize that sea kayaking is a completely separate kind of water tourism, which has many nuances in comparison with rafting on the plain rivers and white water rafting rapids. 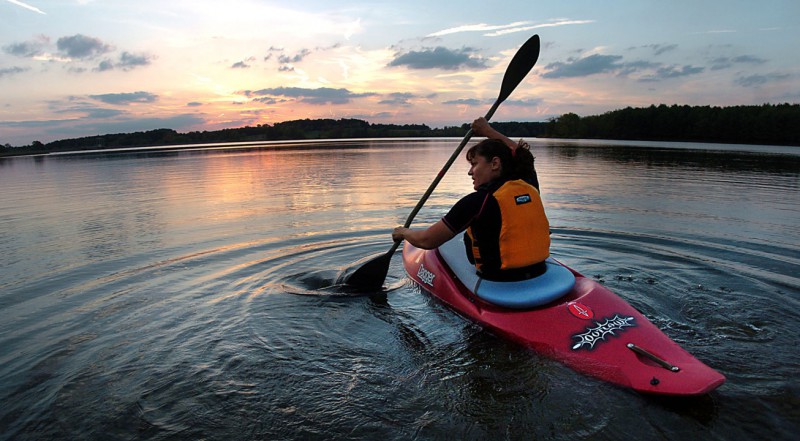 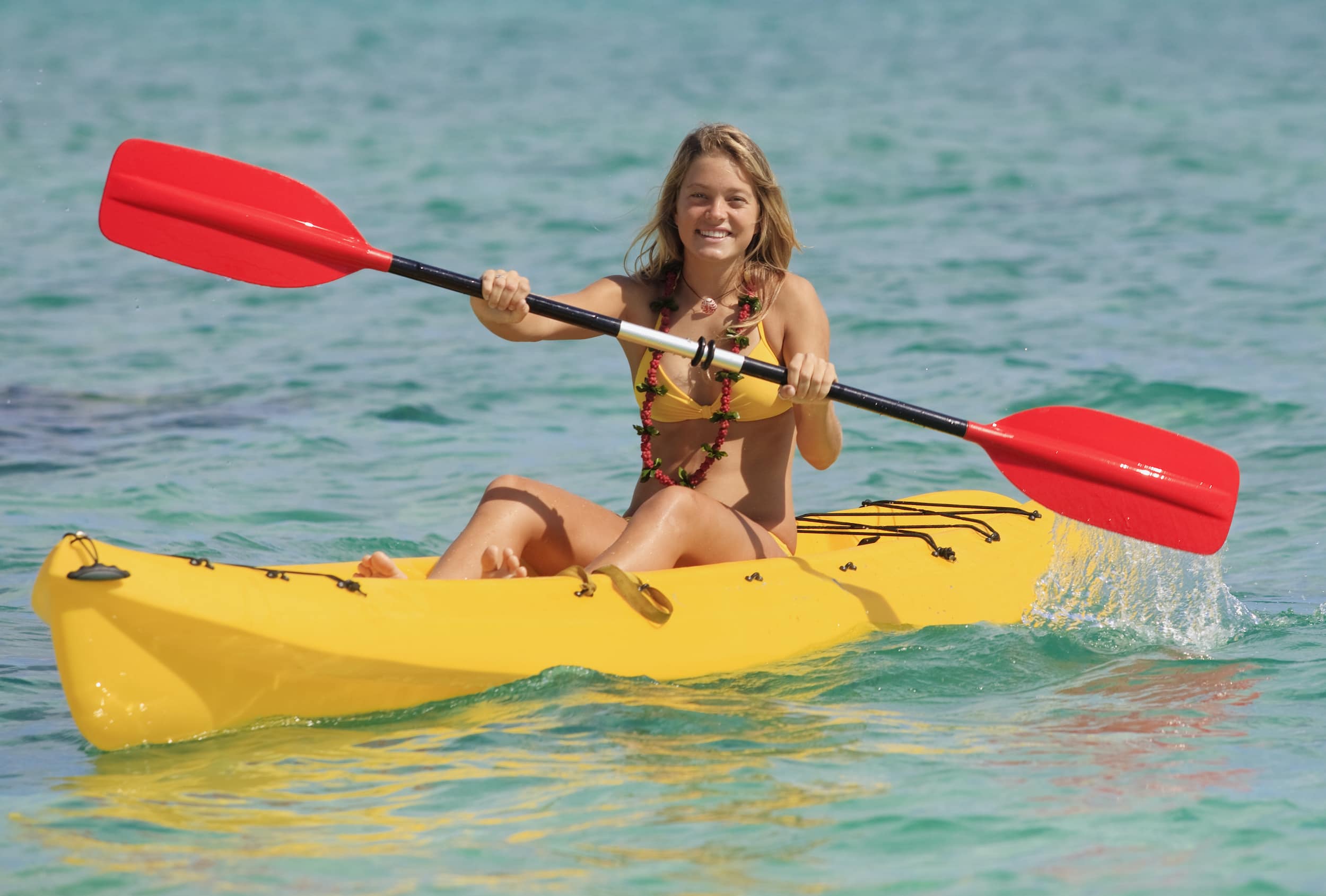