Home » How to choose a kayak – our tips 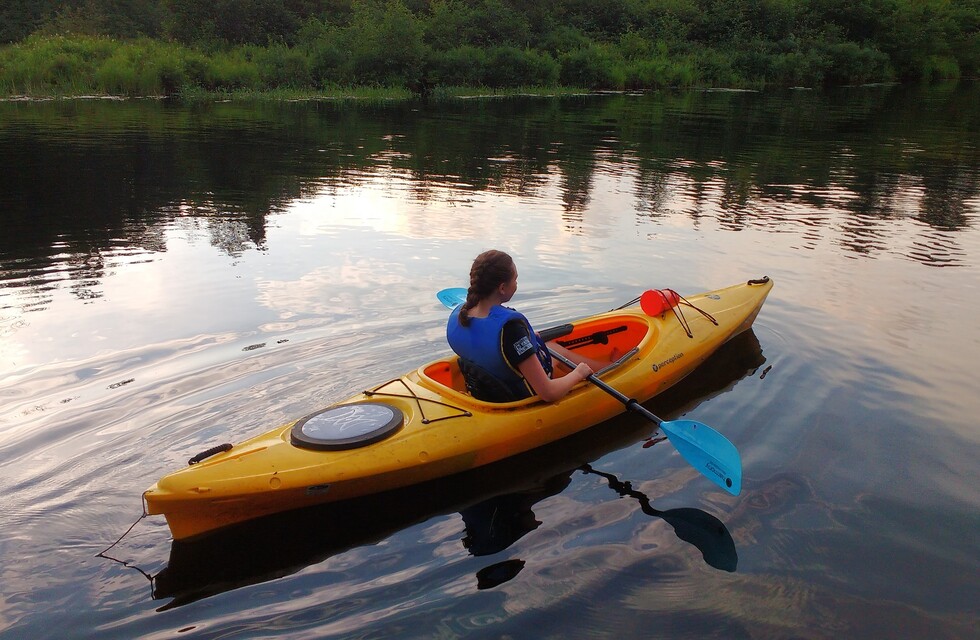 Types of kayaks and their differences

According to the way the paddler sits in the kayak, all modern kayaks can be divided into two main groups or categories:

The main difference between Sit-In and Sit-On-Top is the weight center of the paddler, which we will talk about a bit later.

Sit-In kayaks are traditional kayaks, where the paddler is half inside the hull of the kayak and the legs of the kayaker are “hidden” under the deck inside the kayak.

Depending on the variant of kayak hull design and the materials used, Sit-In kayaks come in the following types:

Usually a folding kayak consists of a strong and light metal or wooden frame and a “skin” which is stretched over the frame. Today the function of the skin is performed by synthetic materials, which are much more durable and do not require such careful maintenance.

The main purpose of frame kayaks, as well as their historical predecessors – is the transportation of significant loads over a relatively long distance from point A to point B. The undeniable advantage of frame kayaks (kayaks) is the possibility of their compact folding, storage and transportation. But, unfortunately, in many cases, all the benefits of kayaks end there. 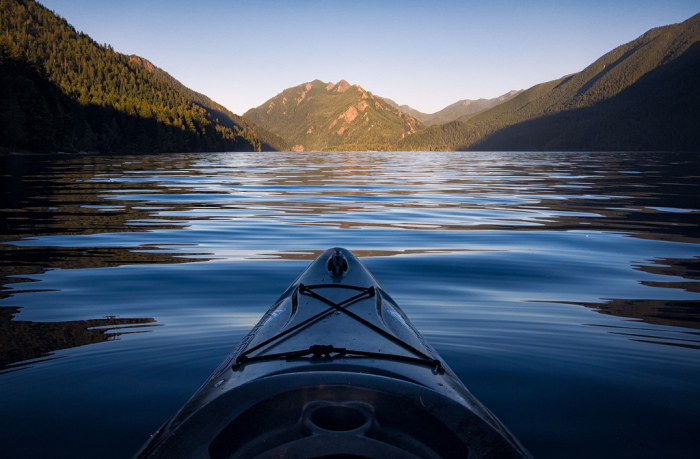 How quickly can I assemble a kayak?

In order to assemble a frame kayak and prepare it for launching one person needs on average from 0,5 to 1 hour or more time, depending on the experience of the kayaker and the model of kayak used. It will take about the same amount of time or more to put the kayak back in the bag, since you have to clean and dry the hide and all the frame elements before cleaning.

Another disadvantage common to all frame kayaks is that the bow and the stern of the frame may be asymmetrical in relation to the axis when the kayak is already assembled and the pelt is stretched on the frame. Here it is important how the skin is sewn and again – the kayaker’s experience in assembling the frame. Situations when an already assembled kayak is disassembled and reassembled again are not at all uncommon. That’s why very often a kayak is assembled at the beginning of the season, then it is transported on the roof of the car and only at the end of the season it is disassembled again for winter storage.